The Third Squad reports the arrest of two individuals from Queens for petit larceny that occurred on Jan. 4 at 1:08 p.m. in Mineola. 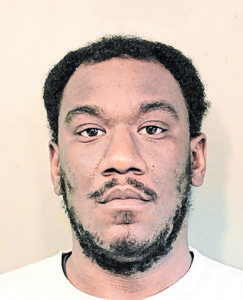 According to detectives, defendants Tyree Stewart, 30, of Rosedale and Jacqueline White, 26, of Rosedale, removed several packages that had been delivered to residences located on Latham Road, Laurel Drive and White Road.

Police were dispatched to a Latham Road residence for reports of a larceny that had just occurred. A description of the vehicle was transmitted over the radio and officers located the SUV traveling south on Latham Road. The officer activated his emergency lights 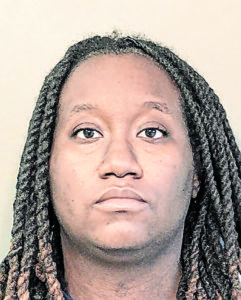 and performed a vehicle and traffic law stop. A thorough investigation was then conducted, and both were placed into custody without incident.

A subsequent investigation by detectives, utilizing video surveillance and a Ring doorbell system that recorded each incident, determined both defendants were also responsible for additional thefts that had just occurred in the neighborhood.

Detectives were able to recover and return several packages belonging to the victims.

Stewart and White have been charged with three counts of petit larceny and two counts of criminal possession of stolen property. They were both issued an appearance ticket for First District Court for Jan. 18.

Detectives request if anyone believes they may have been a victim of the above defendants, you are requested to contact Third Squad Detectives at 516-573-6353.