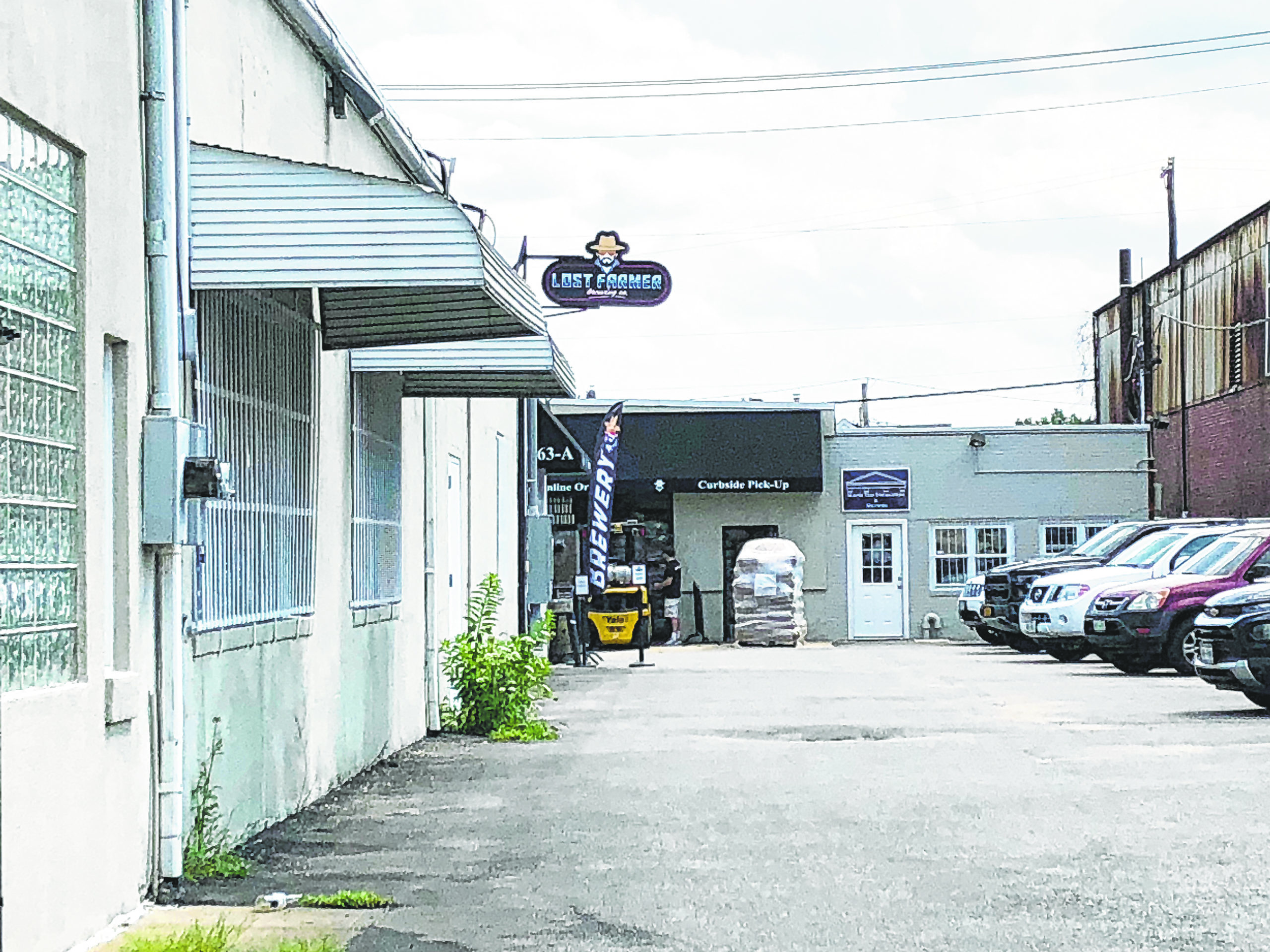 At the Village of Mineola’s latest public hearing, Lost Farmer Brewing Co., a fairly new business in the village, was center stage when it was discussed whether or not the owners are truly following the rules between being a bar or a tasting room, and if it was actually a suitable location for the brewery.

Lost Farmer Brewing Co., represented by its lawyer Jack Martins, a former mayor of Mineola, went before the village board to amend its special use permit that was granted in September 2020. The Lost Farmer Brewing Co. petitioned the board amend their hours of operation from noon to midnight, allow them to have no more than six employees on-site, have the occupancy increased to 75 people, the ability to heat food up—mainly frozen pizza and pretzels—and allow the owners to bring a food truck on premises from time-to-time and have acoustic music on-site.

At the start of the meeting, it was revealed that there is some tension between the landlord and the tenant, about which village attorney John Gibbons spoke to both parties.

“We’re not a landlord and tenant court,” Gibbons said. “We can’t resolve those issues, and as far as the board is concerned, we’re going to confine ourselves to the criteria set forth in the village code.”

Lost Farmer Brewing Co. is located at 63A East Second St., which is in the village’s industrial zone, and is in the rear of the premises surrounded by different buildings. Another tenant—5T, a fencing company—occupies the front of the building.

“These owners signed a lease sometime at the end of July 2020 and decided to build out the space,” Martins explained. “They spent a bit over $500,000.”

During the hearing, the difference between a bar and a tasting room was brought up because according to Martins, the two can be confused.

“The license for a bar would involve the sale of various types of alcohol and some entertainment, music, and the like,” Martins said. “A tasting room is more akin to a winery where you produce the product on-site. This site attracts families. If it was being used as a bar, there would be violations or enforcement actions from the State Liquor Authority (SLA), and I can tell you they’ve used and operated this brewery consistent with its licensing as a brewery and tasting room.”

Martins continued, “In its September 2020 decision, the village board determined, that the proposed use is harmonious in the M district, [and] that it will conform to the general character of the neighborhood.”

From when they started their business to now, Lost Farmer Brewing Co. has grown in size when it comes to the number of people who come—expanding upon the number of its max occupancy that they told the village board would be allowed when they went before the board originally.

“We’re asking that the conditions be modified to reflect the reality of the use of this site, business, and the fact that there have been no significant impacts or complaints to the village as a result of their use,” Martins said.

“They refused to allow us more time and we had to go to the Nassau County Supreme Court and seek a temporary restraining order,” Martins said. “We received the TRO so that the lease continues in effect while we try and resolve the issues. A good portion of our issues with our continued use of the property has to do with resolving our special use permit conditions with the village board.”

The landlord of the property told the board he is a member of M&T Properties, which has owned the property for 21 years. When the owners of Lost Farmer Brewing Co. told him their plans for the building, the landlord was apprehensive since it dealt with alcohol.

“When they were having their soft opening, the problems started,” Mr. Nathan said. “They started to cordon off the parking lot. The lot is shared by our eight tenants. They started to cordon it off with metal barricades…so the cars could no longer turn. On the first day I was there, people were smoking between cars and the walls on the side. I was irate. Dominick [one of the owners] told me they’d be containing the crowds and be maintaining the brewery. That never happened.”

Nathan told the board that he believed he was duped and so was the village board, and that everything he requested the owners to do has gone ignored. Nathan also added that he did give the brewery enough time to respond to his notice of default.

“They were cited for violating practically every condition that this board has told them that they’re not allowed to do,” Nathan continued while mentioning a crowd of 300 people showed up one night to the brewery. “…What we have and what I have leased to others is a commercial space. They started this thing knowing that they wanted to have a bar. We have sent them certified letters. We wanted them to stop and they simply have not. They just came to us last minute and asked to have more time.”

Nathan told the board he doesn’t want to be a landlord of a bar and receive complaints from his other tenants.

“It needs a different type of supervision and it needs someone who is going to charge them the right rate for what they’re doing,” he said adding that the brewery has 39 infractions on its lease.

Vivian Tiomkin, who owns 5T Fencing, that her business is being affected negatively by the brewery and has had conversations with some of its owners, which led to some tempers flaring.

“They lie and they have misrepresented their way into something we shouldn’t have, and I hope you will take that into consideration when assessing what your decision is for their request,” she said.

Deputy Mayor Paul Pereira said before he makes a decision on whether or not to amend the brewery’s special use permit, he would like to do some research on the property. Trustee Dennis Walsh added that since there is a lot of paperwork to sift through, a decision won’t be made immediately.

The board asked Martins for information about the Lost Farmer Brewery Co.’s business model when it comes to selling its products to businesses. Martins responded that he will work on getting the board that information.

“I have not heard a single complaint that has been made by anyone, a resident or another business in this village other than the people who were here today…who made some disappointing comments,” Martins said. “I have known them to be anything but those things they’re accused of.”

Martins continued, “We have to go back to court. We have to be able to represent to a judge of the Supreme Court of Nassau County that we came before this board and we have a decision. I was hoping for a decision tonight, and I know we’re not getting one.”

Mayor Scott Strauss concluded the public hearing by reserving decision on the Lost Farmer Brewery Co.’s fate in the village.