The Mineola Union Free School District has removed a teacher from Mineola Middle School after allegations of sexual assault from past students arose online, and an investigation has now been launched.

A Change.org petition has shown up and circulated online, which has received more than 4,400 signatures to call for the removal of a seventh grade science teacher. According to the petition, the teacher had a lunch program called “bon-bon” that also involved him lying on a bed of nails.

“He gathered groups of kids throughout majority of his teaching years [and] offered to buy us food [and] in return of us sitting on him while he layed on a bed of nails,” Lee Langston said, who started the petition. “Girls [and] boys, but majority was girls, were asked to sit on his stomach, legs, waist [and] even on his face to see if we could ‘pin him down.’ If we were able to, he would buy us food, which of course happened every time. We continued this the rest of the year with no conscience of what actually was happening. I know this has been going on for many of years [and] many girls [and] boys have trauma from this.”

According to a district spokesperson, there is no student or family record of a Lee Langston within the  school district.

Other former students backed up the claims that were made on the petition saying they were also victims of the teacher’s alleged abuse and that they made complaints about the teacher, but nothing was ever done.

“The district has been made aware of allegations against a teacher at Mineola Middle School,” Superintendent Dr. Michael Nagler said in a statement that was sent out to parents last week. “While we unfortunately cannot offer more details of the situation due to privacy constraints, we can share that the teacher was immediately removed from the classroom and a full investigation is being conducted. We want to assure you that the health and safety of our students is always our top priority. The district does not tolerate misconduct and takes all allegations of such very seriously.” 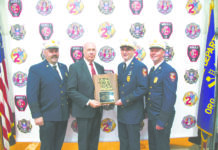 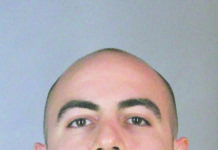 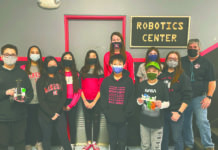