The year 2019 brought many highs and lows throughout Mineola and its surrounding communities. Here is a look back at some of the events that happened this past year. 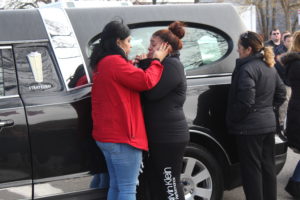 In early January, the community came together to mourn the loss of Mineola High School senior Christian Melendez who tragically died in a car accident in Williston Park in late 2018. To those who knew of Melendez, who was captain of the high school’s soccer team, he was considered a kind, caring and funny individual who would always put himself out there when it came to others. 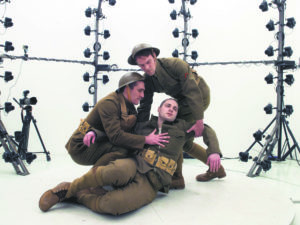 In mid-April, the Mineola American spoke with former Mineola resident Zach Libresco, who was a reenactor for the first ever World War I national monument that was unveiled in Washington D.C. Libresco traveled across the pond to the UK in order to be portrayed for the monument. 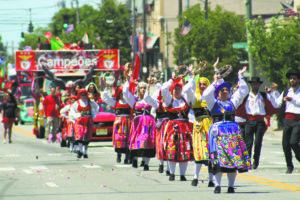 In early June, the Village of Mineola held its annual Portuguese Day Parade and festival. At this year’s parade the Grand Marshal was village deputy mayor Paul Pereira. The colorful two-hour parade ended at Wilson Park where the Mineola Portuguese feast and carnival was held all weekend long. 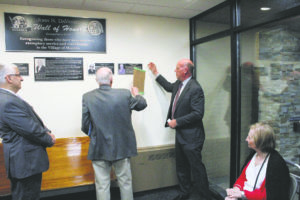 Fast forward to October when former village mayor Robert Hinck was added to the John S. DaVanzo Wall of Honor at village hall as this year’s inductee. Together Hinck and Mayor Scott Strauss pulled off the piece of paper that was covering his plaque and unveiled it to the public to thunderous applause.

In November, the Mineola Chamber of 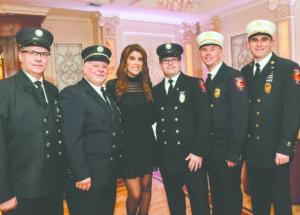 Commerce’s biannual Taste and Style returned to Jericho Terrace. The event, which attracts hundreds of people for an evening of style and dining, is exclusive to the village, catering to local restaurants and shops. This year’s honoree was the Mineola Auxiliary Police Department while former village resident Lauren Scala of NBC 4 New York returned as emcee.