The year 2018 brought many highs and lows throughout Mineola and its surrounding communities. 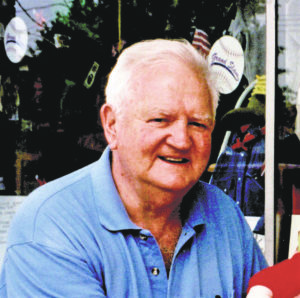 In late February, the unofficial mayor of Mineola, Robert Seewaldt passed away at the age of 87. For the past 64 years, Seewaldt owned the popular clothing store Robert’s Mens and Boys Wear. Mayor Scott Strauss, who worked at Seewaldt’s store when he was a teenager, said Seewaldt always welcomed people into the store not to make a sale, but to just talk and have a conversation. 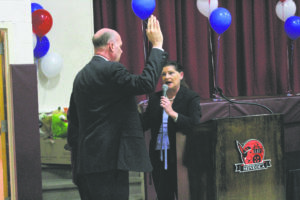 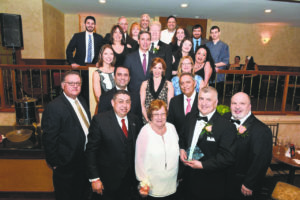 In early April, the annual Night on the Town at Jericho Terrace officially broke a record by surpassing $1 million in donations for the Leukemia and Lymphoma Society (LLS). Former president of the Mineola Chamber of Commerce Tony Lubrano started the annual tradition in honor of his father and father-in-law, who both passed away from leukemia. 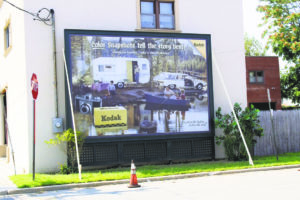 Fast forward to August when Mineola proved to be another hotspot for Hollywood. The popular Amazon Prime television show The Marvelous Mrs. Maisel filmed scenes at Biscuits and Barbeque and on Willis Avenue. The star of the show Rachel Brosnahan, who plays Mrs. Maisel, along with show extras, used Anton Media Group’s offices as a holding center for filming. 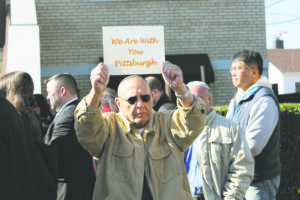 In late October, local religious leaders, elected officials and the community gathered on the steps of the Congregation Beth Sholom Chabad of Mineola to remember the victims who were slain in the Tree of Life Congregation synagogue massacre in Pittsburgh, PA.