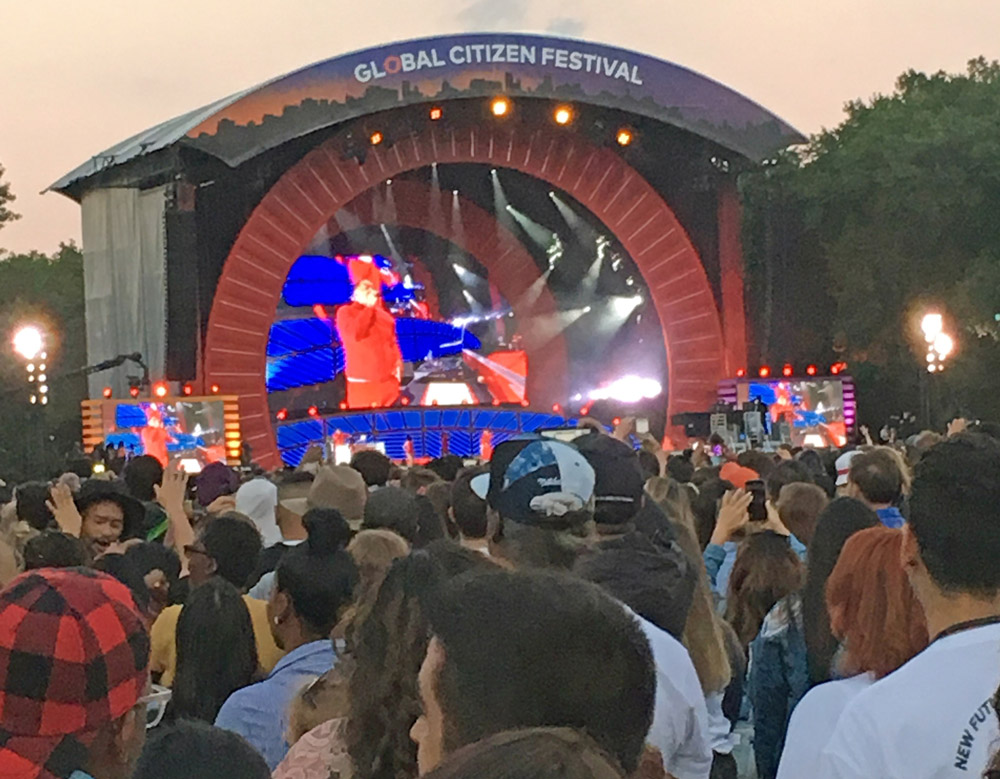 Last Saturday, 30,000 people stampeded out of Central Park. They abandoned their beach towels, their sneakers, their snacks and all hope of seeing Janet Jackson in concert and ran for their lives.

If you didn’t hear about this on the news, it’s because the catalyst was a misunderstanding—a falling fence or crunching water bottles that sounded like gunshots, if you believe official reports. There was no terrorist attack, no active shooter, no bomb threat. But in this day and age when those things are so common, there didn’t need to be for the fear of such an event is all it takes to spark hysteria.

After Orlando, Las Vegas and all of the other recent massacres that didn’t make it into the lexicon, Americans are justifiably wary of crowds. We are collectively waiting for the next one. Children growing up today have this fear in their DNA.

We are so on edge in the current political and social climate that a joyous event can turn dangerous in an instant.

Every person has the right to feel safe. The path back to that feeling, if it can ever be achieved again, begins with commonsense gun control legislation, commonsense health care policies and voting for representatives that actually care about your safety.

This incident that terrified thousands became a footnote of the evening in most news reports. The concert actually continued though the majority of the audience had fled in terror. This aspect became hardly a blip in the news cycle, while social media was filled with traumatic accounts. Though the threat may not have been real, the fear and injuries were.

Amidst the chaos, however, and in the aftermath, people displayed the kind of humanity we should all practice in our daily lives. They protected their friends from being trampled, grabbed purses and cell phones to return later on and shined flashlights to lead the way through the darkness to safety.

Let this incident be not merely a blip, but a learning experience and a turning point for a more secure future.

Agree? Disagree? We’d love to hear from you! Send a letter to the editor to smosco@antonmediagroup.com.