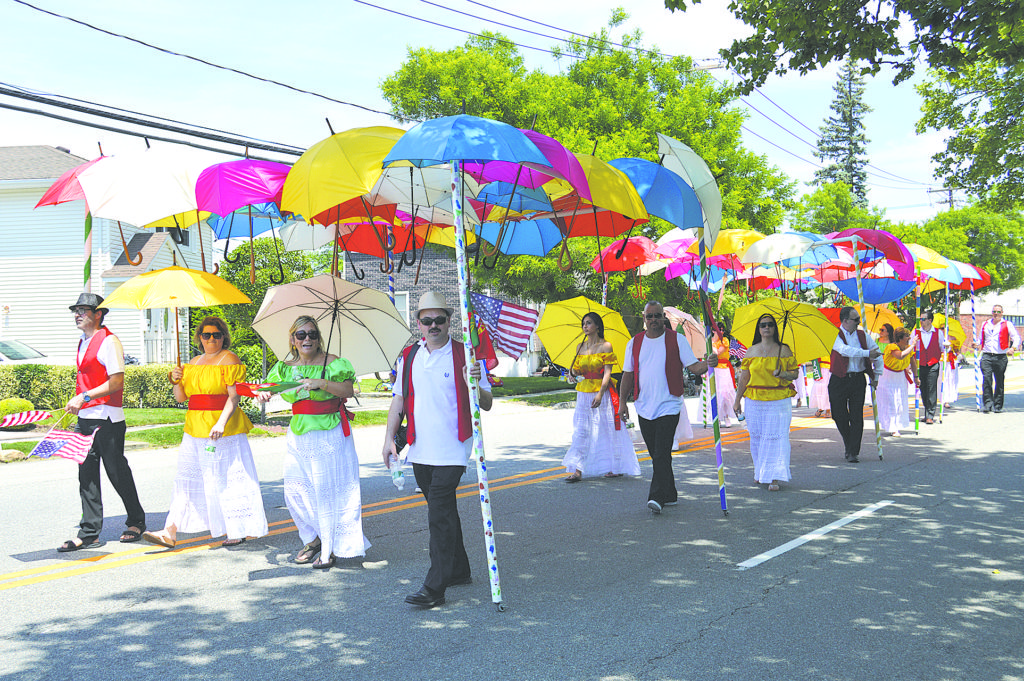 Lively music and chants of “força Portugal” once again resonated through the streets of Mineola, as the fourth annual Portugal Day Parade weaved its way through the community.

Beginning at the Mineola Portuguese Center on Sunday, June 11, the parade traveled down Jericho Turnpike, Roslyn Road and Westbury Avenue as onlookers cheered while donning their best green and red apparel. 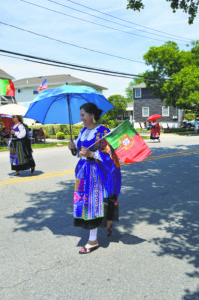 The nearly 90 degree weather and unforgiving sun did not stop parade-goers and participants alike from engaging in the action. As the uniquely crafted floats, Portuguese dancers and other marchers made their way through the residential streets, people set up camp curbside along the parade route, complete with lawn chairs, tents and umbrellas, playing traditional Portuguese music and waving flags of all sizes.

The final leg of the route included a turn down Union Street, where the red and green lines were painted on either side of the usual yellow road divider. The parade concluded at Wilson Park, the site of a weekend-long carnival.

The only thing more colorful than the floats, flags and costumes were the people themselves. Whether of Portuguese descent or not, everyone present was excited to celebrate the rich culture of the small Western European nation, of which a major portion of Mineola’s residents hail from. 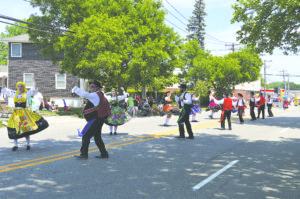 Turnout for the parade was in the thousands, which is not a surprise considering the success that the event has been met with year after year. Though the Portugal Day Parade and corresponding carnival is now over, the Portuguese pride that emanates throughout the community and beyond is year-round.