The Mineola Board of Trustees approved a special use permit at its Feb. 8 meeting for an adult dance studio on Jericho Turnpike.

Kyle Volkof, who will operate the studio at 75 East Jericho Tpke., said it will primarily serve engaged couples who are seeking lessons for their first wedding dance. He said typically the couples would have five or six one-hour lessons. 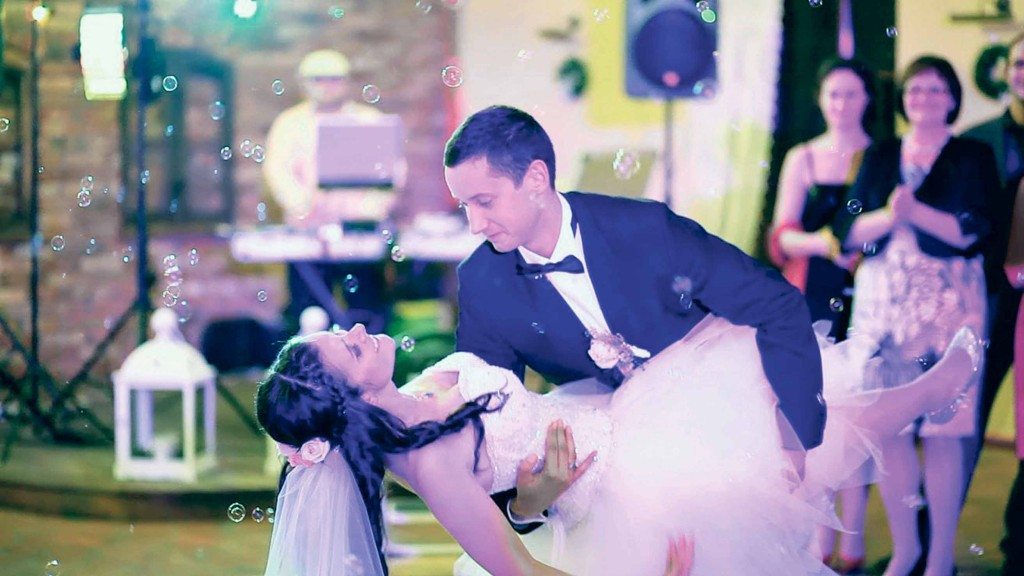 Volkof has had a dance studio in Forest Hills serving the same kind of clientele for the past 15 years and sees a reason to add a second location because of the demand for his services.

“We have actually had several couples interested in coming to our studio, but the commute is difficult for them,” he told the trustees in a public hearing on his application.

The current business is comprised 90 percent of engaged couples who come to the studio through referrals from businesses such as Westbury Manor and Jericho Terrace, he said.

Volkof said he had signed a 15-year lease for the Mineola property, predicated on receiving approval for the special use permit from the board.

The building has an open layout of 2,800-square feet, which he said would serve his purposes as a dance floor.

Formerly an auto parts store, he said the building was vacant for the past three or four years and required plumbing repairs and replacement of broken doors and windows, as well as other interior repairs and exterior painting.

A seven-car parking lot is adjacent to the building, he said, which he expected would be occupied with two or three vehicles at any time.

Volkof, who works a job doing corporate Internet technology during the day, said he plans to operate the Mineola business from 5 to 9 p.m., Monday through Friday, with a few afternoon hours on Saturday.

Lessons would be given to one couple per hour at a rate of $90 per hour and he would be the sole teacher initially.

“If it goes well, I might bring in another teacher,” he said.

Volkof said the sound system he will use would be comparable to a basic home stereo system.

Deputy Mayor Paul Pereira, who presided at the hearing in the absence of Mayor Scott Strauss, said he “couldn’t think of anything less intrusive” in the location that borders a residential neighborhood.

“I think there’s a need for a store over there. And there’s ample parking,” said trustee Dennis Walsh.

Volkof said he planned to open the new dance studio on Monday, Feb. 13, as Dance Reverie, the same name as his Forest Hills studio.

In other business, the board also unanimously approved an amendment to local law to permit the appointment of two alternate members to the five-member village zoning board of appeals.

“It’s just smart and prudent to allow us to operate seamlessly in my opinion,” Pereira said.