Residents gathered in Memorial Park on May 20, to enjoy the sounds of Pat Farrell and the Cold Spring Harbor Band and celebrate the grand opening of the new bandshell/amphitheater. 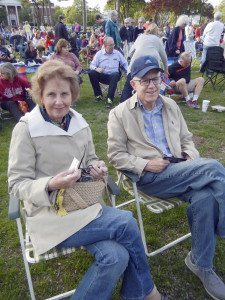 Around 100 local residents came to the concert, the first in the newly constructed amphitheater in Memorial Park.

“This park needed a facelift. $2 million later and we are where we are. And we’re not done,” said Mayor Scott Strauss before the ceremonial ribbon cutting. “Not one dime came out of the budget. It was all done with development incentive bonus funds.”

Additional park upgrades include new pavers, lighting, bathrooms and renovated tennis courts. The village also plans to add new benches to the children’s area and a new gazebo to the park. The Concerts in the Park series will continue with performances by the Nassau Pops Orchestra July 8 and 29, Steel Silk Band Aug. 6, Homegrown String Band Aug. 20, and the Nina Et cetera Band Sept. 17. 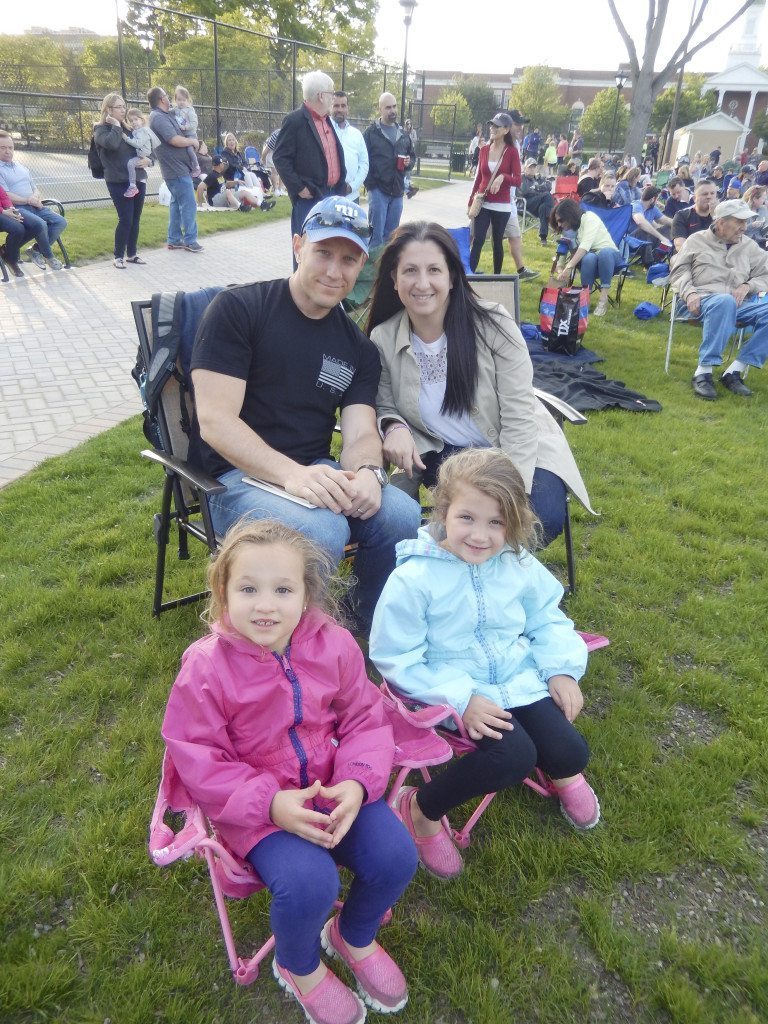 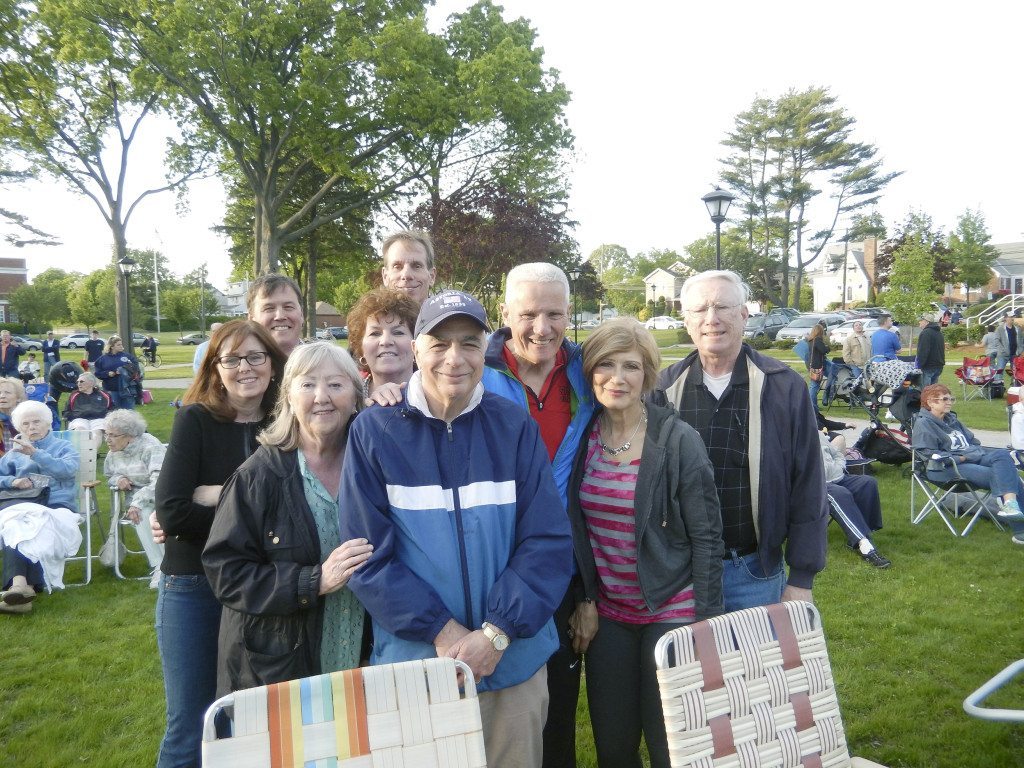 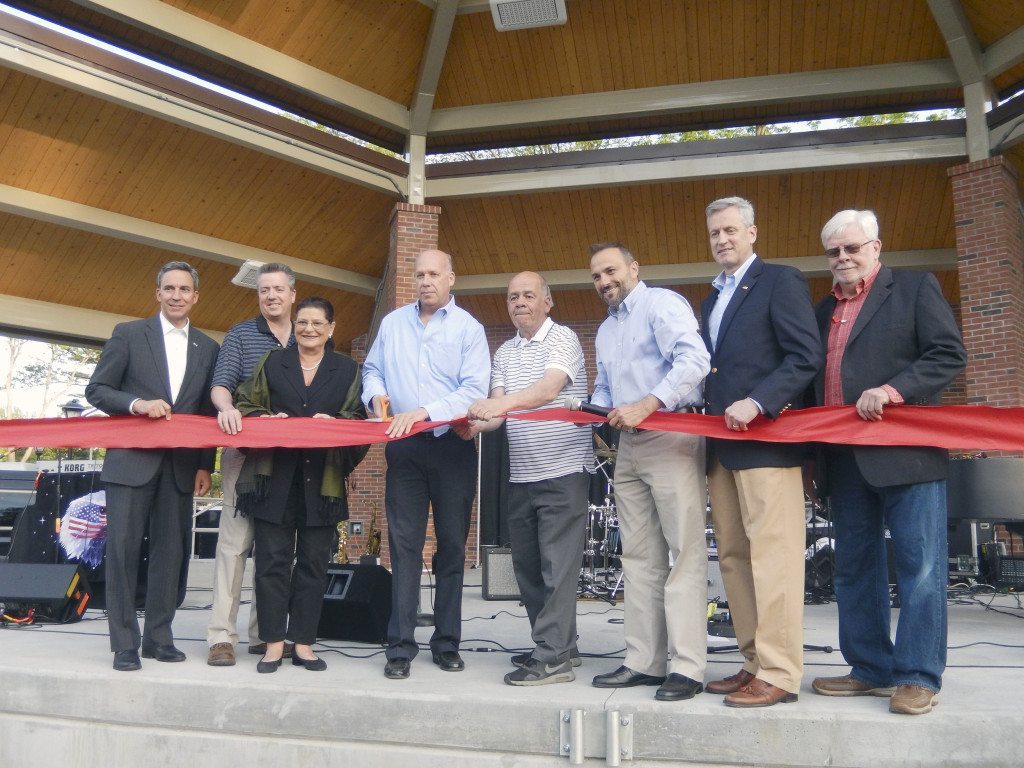 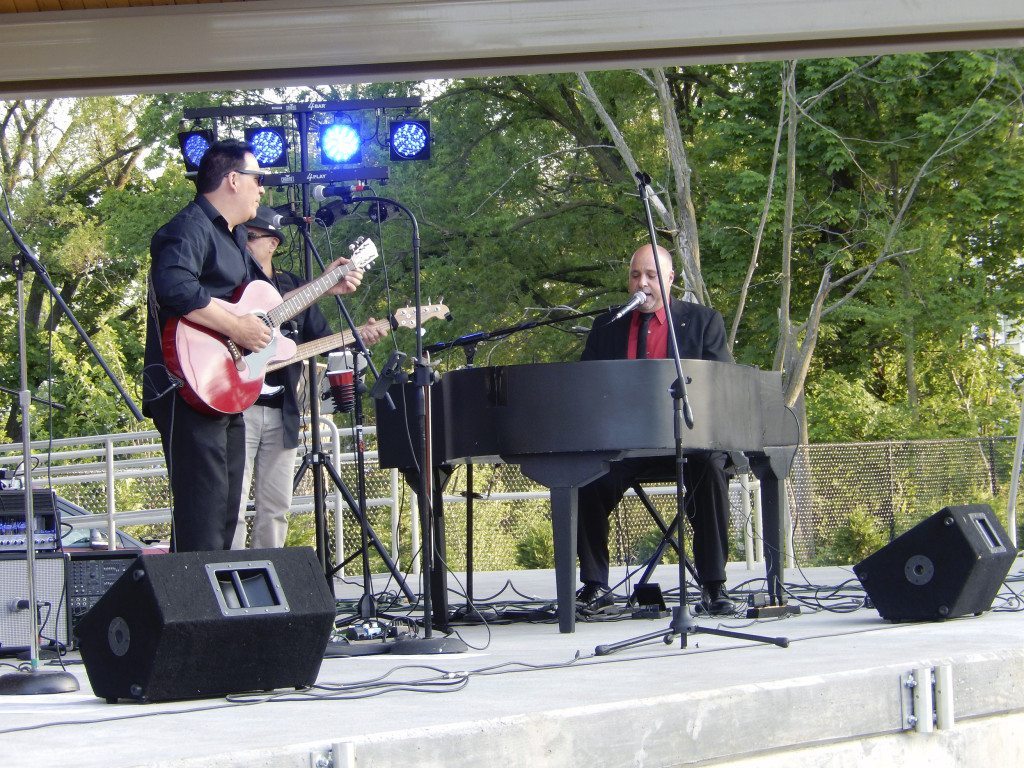