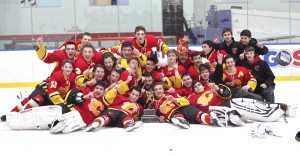 The Chaminade JV Ice Hockey Team won the Catholic High School Hockey League JV Division Championship on March 6. They had an outstanding season with a record of 14-1-3. 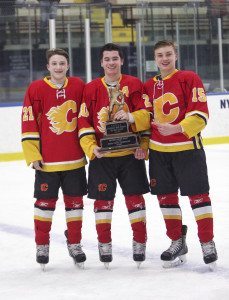 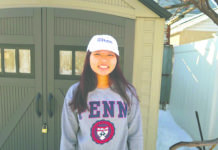 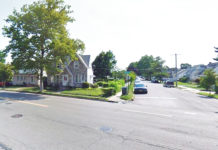 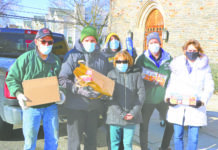