Michael William Dougherty died peacefully on Dec. 25, 2014 surrounded by family. He was a beloved husband of 53 years of the late Jill and loving father of seven.

Dougherty was a cherished grandfather of 23 and great-grandfather of three. Funeral Mass was at Corpus Christi R.C. Church. Interment Calverton National Cemetery. Dougherty was an Honorary Lifetime member of the Knights of Columbus 2502 and a coach, manager and past president of the Mineola Athletic Association.

He served as an usher at Corpus Christi as well as counting the collections. Dougherty also coordinated fund raising efforts for Corpus Christi.

He was an election monitor for village, county and national elections. Dougherty was also a voluntary tax preparer for VITA. 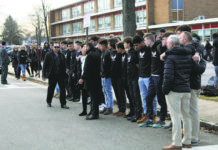 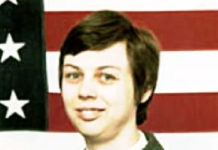 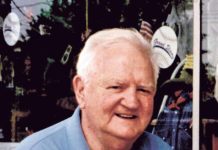